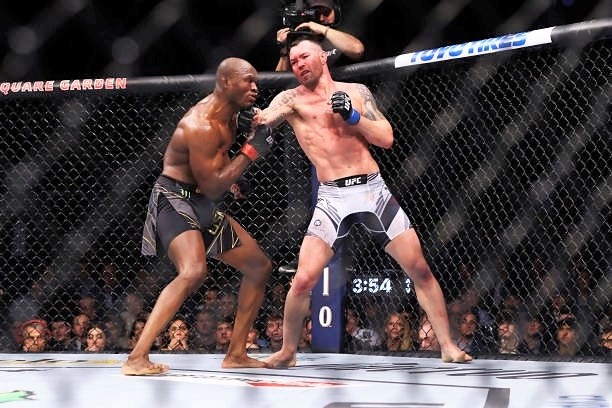 The Mixed Martial Arts program at MMA Masters teaches students the fundamentals of various martial arts disciplines. MMA is a challenging yet exhilarating full-contact sport that implements a combination of techniques from Brazilian Jiu-Jitsu, Wrestling, Muay Thai, and Boxing.

MMA Masters is the only MMA academy in Miami with World Champions in Muay Thai, Brazilian Jiu-Jitsu, Mixed Martial Arts, Boxing, Wrestling, No Gi Grappling, and more. It is also the only program for MMA in Miami that is taught by actual MMA champions and professional fighters. The MMA program at MMA Masters is led by Daniel Valverde and Cesar Carneiro. Together, they have coached and trained world champion professional fighters (Anderson Silva, Alistair Overeem, Ricardo Lamas, Luis Palomino, Valdir Araujo, Josh Samman,  etc).

At MMA Masters , you will have access to the most authentic MMA program in Miami. We are the only academy in Miami with an MMA program that is led by World Champions and current world-class fighters.  All of our MMA instructors are former martial arts World Champions and current fighters in the UFC, WSOF, Bellator, etc. For martial arts enthusiasts and those looking to take their fitness to the next level, this is the program you have been looking for.  There is no better place to learn MMA in Miami than MMA Masters! 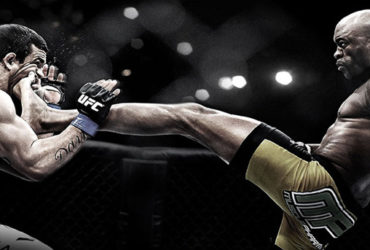